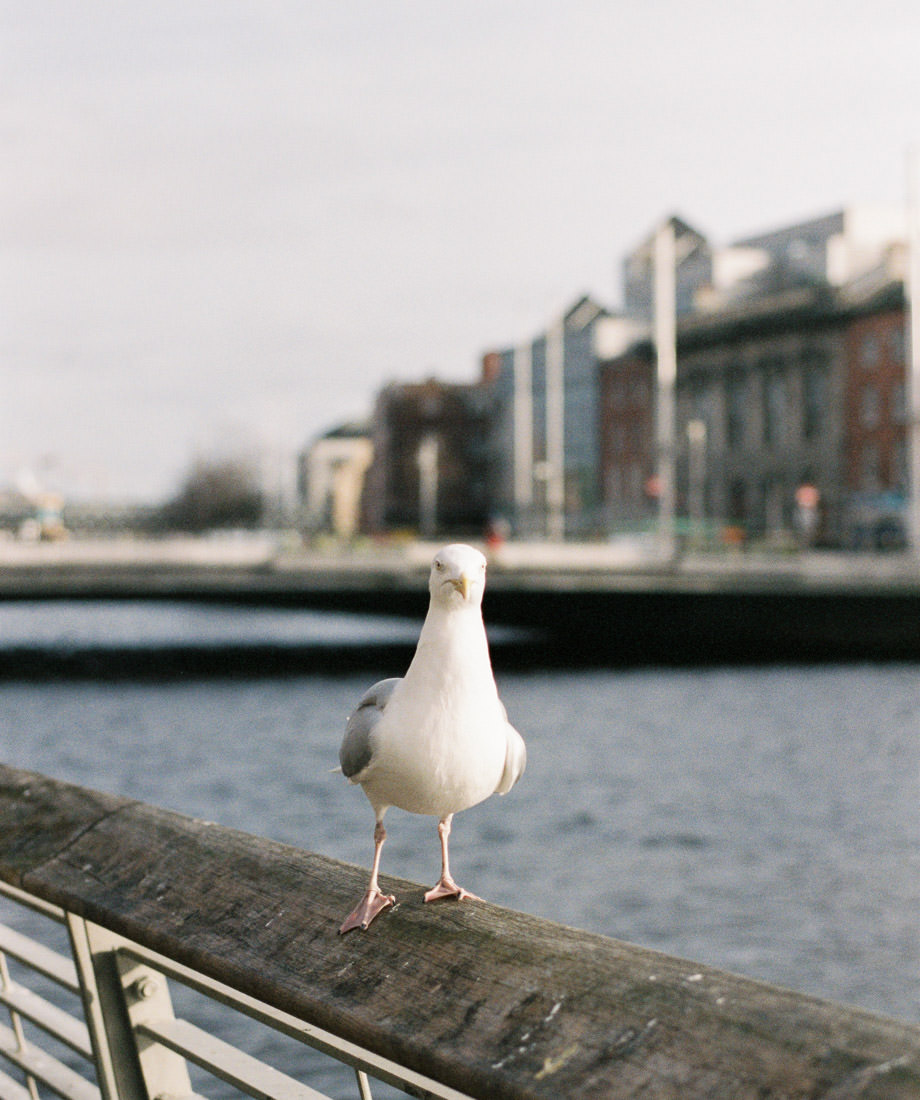 Dublin is the capital and largest city of Ireland. Situated on a bay on the east coast, at the mouth of the River Liffey, it lies within the province of Leinster. It is bordered on the south by the Dublin Mountains, a part of the Wicklow Mountains range.  There is archaeological debate regarding precisely where Dublin was established by the Gaels in or before the 7th century AD. Later expanded as a Viking settlement, the Kingdom of Dublin the city became Ireland’s principal settlement following the Normal invasion. The city expanded rapidly from the 17th century and was briefly the second largest city in the British Empire before the Acts of Union in 1800. Following the partition of Ireland in 1922, Dublin became the capital of the Irish free State, later renamed Ireland.

Dublin is a historical and contemporary centre for education, the arts, administration and industry.
As of 2018 the city was listed by the Globalisation and World Cities Research Network (GaWC) as a global city, with a ranking of «Alpha −», which places it amongst the top thirty cities in the world. (Wikipedia). At the beginning of  the year I had t he opportunity to visit this magnificent city. I fell in love with the city at first sight.
It’s history in combination with the feeling that creates, makes you fell very comfortable and settled from the first moment. It’s a very urban city with a character that is unique.

As I always use to do when travelling, I captured the beauty of this city through my film camera and here are some Dublin pictures from the film scans. Being a photographer in Dublin for a few days was a joy and it offered me a lot of inspiration! Hope you like the pictures, hope I managed to make you feel the atmosphere of the city and also get an idea how is like to walk around this magnificent city!
Enjoy!

The wedding of Roxana and Axel at Dourakis Winery

This summer I had the opportunity to photograph so

The wedding of Alison and Josh in Santorini this s

This reception setup from the wedding of Daniela a